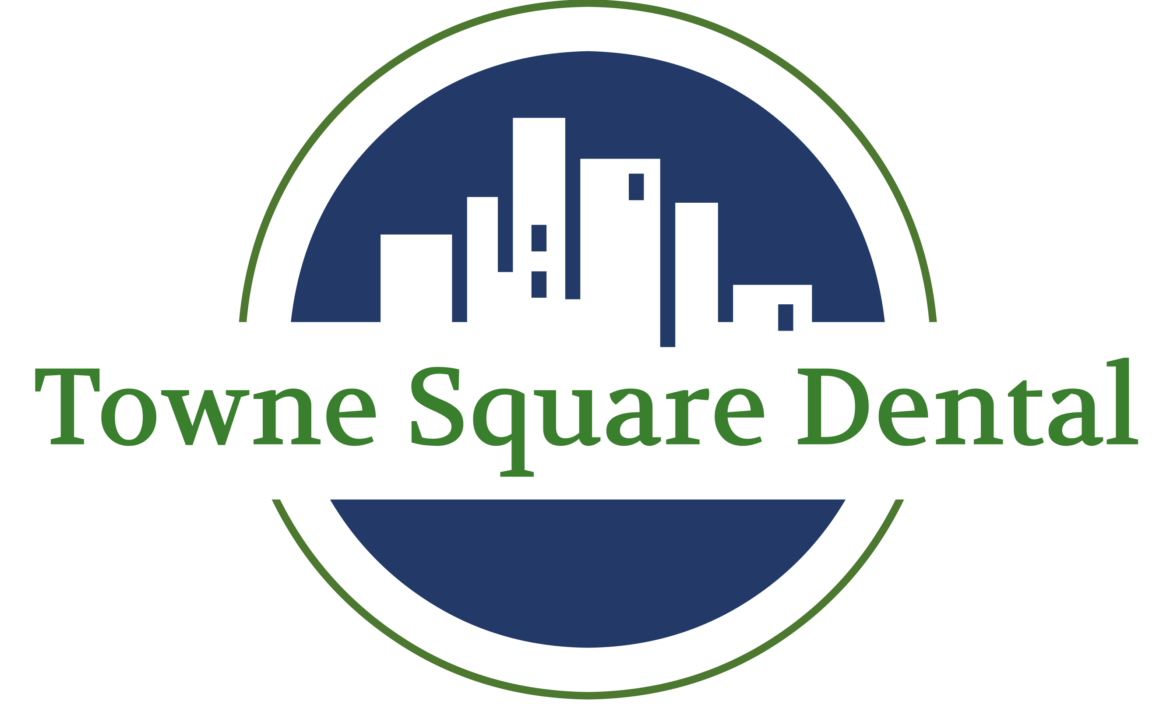 What did ancient civilizations think about oral health? How did they treat dental problems? Read on and see how very far dentistry has come in terms of knowledge, safety and comfort. You will be glad you live in the present day. Contact our dentist in 83704 to learn more.

Dentistry in its crudest form predates written language. Archaeologists have seen evidence of teeth being cleaned, scraped and even drilled and filled as far as 9,000 years ago. Tooth decay was somewhat rare before agricultural societies introduced sugar and grains (carbohydrates) into the diet.

The ancient Sumerians, who lived 5,000 B.C.E. in what is now southern Iraq, blamed tooth decay on “tooth worms.” They thought some type of worm bore holes in teeth. The Chinese used acupuncture to treat pain associated with tooth decay as early as 2700 B.C.E., while Egyptians had actual doctors for teeth and practiced a type of orthodontics using animal intestine tension wires.

According to the Academy of General Dentistry, the 1600s and 1700s were a time of great dental innovation. In 1695, Charles Allen published the first English language dental textbook entitled The Operator of Teeth. In the book, he advises using a homemade toothpaste from powdered coal, rose-water, and “dragon’s blood” to keep teeth clean and white. Allen also suggests using dog teeth for transplants. He also references wisdom teeth.

In the 1700s, Frenchman Pierre Fauchard became a subject matter expert with his book, The Surgeon Dentist. For the first time, it described dentistry as a separate, modern profession. Some notable highlights in the book include sugar being a cause of tooth decay, orthodontics used to straighten teeth, and the concept of a dentist’s chair light.

1800s – the Progressive Age of Dentistry

The 19th century saw many inventions and discovered that advanced dental science closer to the modern era. In 1816, Auguste Taveau of France developed the first amalgam dental fillings made from silver coins and mercury. In 1840s America, Horace Wells showed how nitrous oxide could sedate patients while William T.G. Morton developed the use of ether as an anesthesia.

Horace Hayden and Chapin Harris boosted modern dentistry by opening the first dental school, inventing the modern doctor of dental surgery degree and starting the first dental society. By the end of the 1800’s, porcelain inlays, the first mechanized dental drill, and the toothpaste tube had all been invented.

Dental Advancements of the 20th Century

The scientific development of the 1900s gave rise to some amazing advancements in the dental industry. The invention of electricity led to electric drills. In 1907, precision case fillings made by a “lost wax” casting machine was invented to fill caries, and the anesthetic Novocaine was introduced into US dental offices.

In 1955, Michael Buonocore described a method of tooth bonding to repair cracked tooth enamel. Years later, the first fully reclining dental chair was introduced to put patients and dentists at ease. In 1997, “invisible” braces were introduced, along with the first at-home tooth bleaching system. Contact our dental office to learn about our teeth whitening services.

What Will the Future of Dentistry Hold?

Gene therapy, including a technology called CRISPR, may one day make it possible to switch off the function of bacteria that are responsible for tooth decay. Researchers at Harvard are studying stem cell-laden fillings that could regrow tooth dentin. Only time will tell what the future of dentistry will bring, but our office is dedicated to seeking the most effective modern technologies as they arise.

Schedule your visit to our dental office in Boise, ID and experience what modern dentistry can do for you.

You can find out more about which cookies we are using or switch them off in settings.

This website uses cookies so that we can provide you with the best user experience possible. Cookie information is stored in your browser and performs functions such as recognising you when you return to our website and helping our team to understand which sections of the website you find most interesting and useful.

Strictly Necessary Cookie should be enabled at all times so that we can save your preferences for cookie settings.

If you disable this cookie, we will not be able to save your preferences. This means that every time you visit this website you will need to enable or disable cookies again.